Video production is a relatively young, but rapidly developing field of the activity. In this area, professionalism is important, not less than in any other one. Our film production company is ready to cope with the most difficult task.

In order to provide our customers with truly high-quality video products, our team of film production companies is working experienced specialists with appropriate qualifications, extensive experience in video production, high-quality equipment and a creative approach and a lot of effort at each stage of product creation. Creating a quality team is one of the main factors for success in business. At the same time, it is not enough just to find and involve the right and strong specialists in the work, it is necessary to work on team formation on a continuous basis – to motivate people, tune their communication, create opportunities for development, etc. It is with us that you will achieve the best results.

The main production unit at the film studio is the filming group, in which, under the direction of the director-director, the production-creative workers are united for the period of creation of the film.

The script department of the film studio performs work on script preparation, starting with an order for the authors to finalize the text of the film. After putting the script into production, there comes a preparatory period during which sketches of scenery, costumes, as well as actors are selected.

Workshops and workshops of the training department prepare suits, furniture, props. In the shooting period, a large volume of work is carried out by workshops of decorative and technical facilities, filming equipment, sound engineering, lighting combined photography, film editing, and film processing.

They are equipped with various devices for mechanization of labor-intensive work and electrical equipment; walls and ceilings are covered with sound absorbing material.

Video production is a complex process, with many subtleties, in connection with which amateur video can not be compared with the quality of professional shooting.

In order to create high-quality material is not enough to have good equipment. It is important to be able to use all of its potential and all the possibilities that the operator receives when working with modern devices.

Our specialists are well-versed in the world of video equipment and, if necessary, use all the possibilities that it gives to their owners.

In addition to work on setting up equipment, choosing the appropriate parameters for a particular type of shooting, the work of operators consists in selecting angles, lighting, colors, saturation, and other important parameters.

Not only the quality of the video but also its “mood” depends on how correctly they are selected. It will depend on this, what impression will make the video, and accordingly – how useful and functional it will be. 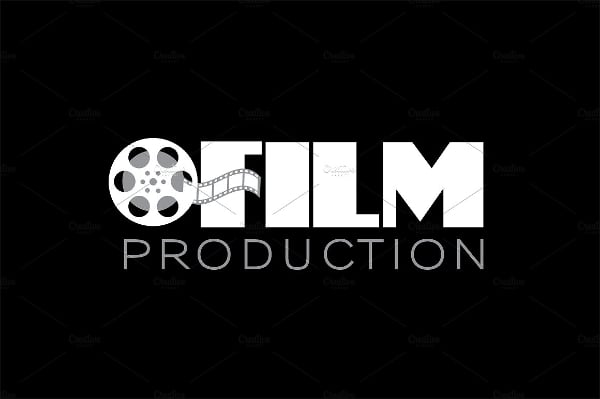 The team of the film production company doesn’t stop working on video shots. The footage needs further processing, requiring no less professionalism. At this stage, all frames are mounted in a single video sequence. At the same time, all the removed parts of the video are viewed, the best frames are selected, some of them are deleted, and the best ones are assembled in the correct order, creating a complete picture.

All sorts of video effects that make the movie more natural and attractive can be applied both in the entire video and in its individual parts. Sometimes writing in artistic effects does not need at all.

Adrenaline Studios film production company is a video production studio that creates materials of exceptional quality thanks to an experienced team of specialists who are able to create real video masterpieces with the help of modern equipment and their creative approach.

Carefully analyze the audience and placement channels. Creating a script and creativity, we always proceed from the client’s marketing objectives.

Own base of more than 500 actors. Working with us you do not need to overpay agencies. Provide a selection of candidates during the day.

Any kind of filming

From simple on Canon mark3 to Red Epic 4k. Exit, studio, staged with the actors, video for chromakey and just objects in the studio.

Own assembly based on MacPro without glitches and freezes.

We have a great video designer in the state, which reduces the time for communication. Plus, the debugged system allows you to attract the best specialists for each project.

See examples of the videos we created following this process. Learn about our prices, payment terms (and pre-payment), step-by-step customer approval procedure and much more. If you have any questions, contact us!

Fill the form! And we will send you a personal audit!

Get personal insider information that will allow developing your IT business to new heights!