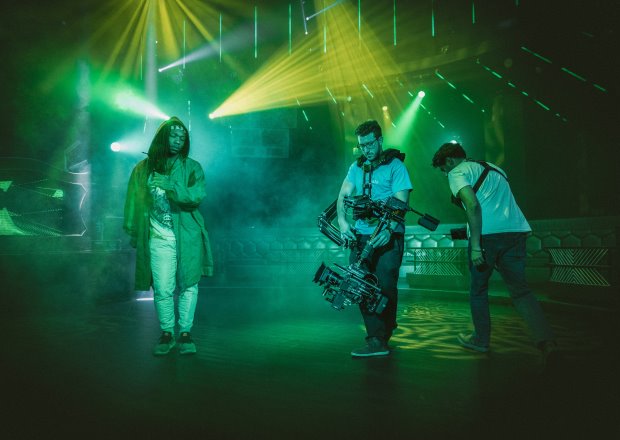 The video production company is an agency that is engaged in the professional creation of video advertising, films, promotional and television programs. Only the specialists with great experience in this fieldwork in these companies. Adrenaline Studios provides all the services of video production.

Dealing with Adrenaline Video production company you receive many benefits from this cooperation:

– Full staff for filming. The studio has a permanent team and employees. You do not have to spend time looking for a director, producer, make-up artist, cameraman, decorator, illuminator, actors.

– Qualitative result. Perhaps you already have your own idea. But for now, this is raw material. In the video production company, people who can make changes to your idea will make it even better. Even commercials, stylized as an amateur shooting on a smartphone, are made professionally.

– Impressive visual effects. Do you want computer graphics in your video that looks realistic and is not inferior in quality to well-known blockbusters? And how do you get the idea to shoot a video in 3D? With Adrenaline Studios everything is real!

Advantages of a production studio

The main advantage of cooperating with a Video production company is just to outline the idea, coordinate the steps and get the finished result. The most important and first point of organizing the production of an advertising video is acquaintance with your product and sales features.

The task of the creative department of the production studio is to get the most out of the project. After the idea has been defined the script of the future commercial with a storyboard is being prepared. All these points are the foundation of the future promotional video.

How to choose a Video production studio?

First of all, select trusted companies that position themselves as full-cycle agencies (for example, Adrenaline Studios).

Your acquaintance will begin with a clear statement of the technical task to the creative department. The client is offered to fill out a questionnaire. Here is an example (approximate) of the brief:

When you first meet with the agency’s staff, tell us what kind of emotional response the video should bring to the audience. Additionally, discuss the prohibitions. After solving organizational issues, you only need to agree on the stages of the survey.

You will have pleasant impressions from communication with the team of Adrenaline Studios and the creative process, and the result will help you in promoting your business. 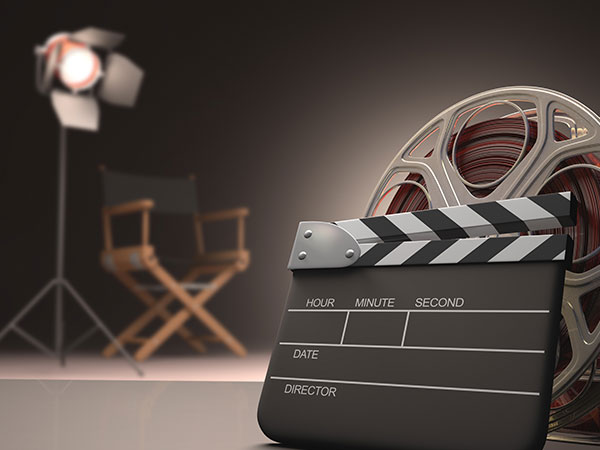 How to choose the only Video production company in which you can entrust the creation of your video? This is not a simple question, because to collect detailed information and conduct high-quality analytics you just need to spend a tremendous amount of time.

But you can save yourself from such a long search and spend time on something more useful. After all, if you are looking for a production studio in which will offer you the best price-quality ratio, with a 100% guarantee will do the work on time and has excellent recommendations from your customers, and not fake reviews on landing pages, then you have already found it:

Adrenaline Studios is a reliable production company with a wealth of experience in the creation of video advertising.

What is video production?

This is the production of full-cycle video content: from the moment you think about an idea to the last seconds of the audio track. Having ordered video production, the price depends only on the desires and complexity of the project. This process is divided into 3 main stages:
Preproduction, it’s also the preparatory phase. Any work begins with an idea, and shooting video is no exception. At the very first stage, the needs of the customer are studied, the concept of the clip is created, on the basis of which the storyboard is prepared and the script is written. Then the production company conducts castings, selects locations for filming, and prepares the necessary equipment. A filming plan is also created.
Shooting. Nothing new: a team consisting of a director, directors, make-up artists, actors, cameramen, lighting artists and other experts in their field gets together on the set and begins to create.
Post-production, or the final stage. The real magic of video production is created precisely at this stage. The captured frames acquire dynamics through video editing, the sound is superimposed / roles are voiced, color correction is performed, and visual effects are added.

What do Adrenaline Studios make?

Advertising and promotional videos. This is the most effective promotional tool for any company and its products/services. Such clips increase brand awareness, increase website traffic, increase the number of sales and orders, build a reputation and association with the company.
Educational videos. Many companies resort to the services of professional production studios for shooting guides, recipes, instructions. Similar content collects millions of views on the web. Do not miss the opportunity to attract new users of your products through training videos, and it is best to entrust this business to professionals. Also do not forget that inside your company you may need a useful training video for employees.
Music videos. Recently, when it comes to video production, Ukraine and its studios occupy leading positions in the list of the best. Shooting music videos in its complexity and scale today is not inferior to the production of feature films. A fascinating or viral clip can make a lot of noise and bring world fame to the performer. And although sometimes you can do with minimal investment, with a professional team to achieve the desired result will be much easier.