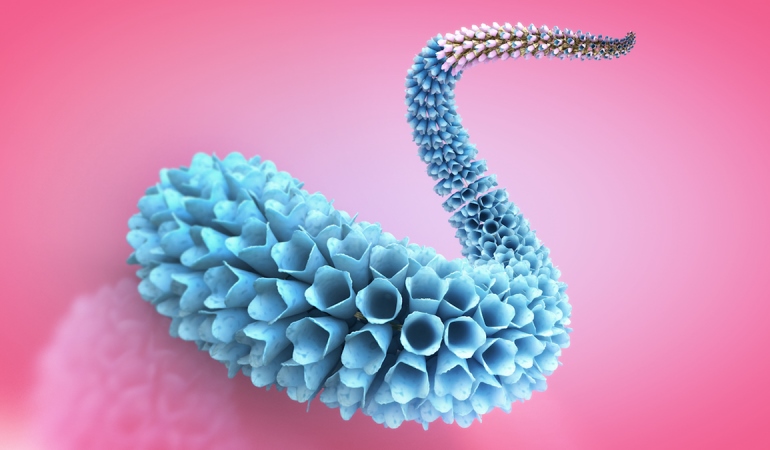 Animated (animated) cinema, along with fiction, is a kind of feature films.

An example of a short cartoon

Although the term “animation” is the most widespread in the world, however, in the Russian language, in the USSR and in Russia, the name “animation” was generally accepted for a long time. According to the famous animator Fyodor Khitruk, the use in the USSR of the terms “animation”, “multiplier” is associated with the technology used before the introduction of classic hand-drawn animation – the creation of images by overlaying character elements on a sheet, which is akin to application. In consonance with this word, this branch of cinematography was called animation.

Today, the main animation classification distinguishes between 2D, 3D, frame-by-frame animation, and stop motion. In addition, there are various more specific types of animation, which also require certain skills, abilities, and conditions. For example, needle animation, sand animation, or animation on water. Moreover, each type can be divided into subspecies, for example, stop motion animation can be plasticine, puppet, paper, and so on.

In Russia, one can often hear in the professional animation production environment about the advisability of cooperation with Chinese animation studios. Personally, this topic became interesting to me after talking with the head of the Riki group of companies Ilya Popov. He talked a lot about his visits to Chinese studios, and about the transfer of part of the production of the Smeshariki project to China, which, I confess, aroused a lot of interest in me in this topic.

And since the company “Contact Media Group”, to which I have to provide production consulting services, is busy preparing for the production of the series about the brownie Kuzka, also became interested in the possibility of transferring part of the production to China, a number of rather interesting business trips were formed, the results of which were the management of the company “Contact Media Group “kindly allowed to share with the professional community.

There are a huge number of animation centers in China. The photo shows the animation center in Shenzhen. Offhand, the approximate area of ​​the center is 100,000 square meters. It houses several hundred small companies engaged in the production of animation products.

“Locomotive”– Russian animation studio. The studio is engaged in the development and production of animation – animated series of full-length animation, is the main partner in the production of animated content for children’s TV channels of the VGTRK holding. Founded in 2014 by two creative producers Evgeny Golovin and Vadimov Volya, as well as TV producer Anton Smetankin.

Of course, in Moscow, you can still find several dozen studios that offer services for the development of computer graphics. But I have not yet met studios with such a concept like ours. Usually, computer graphics studios have one narrow direction in which they have achieved certain success.

We are trying to expand the list of services and our portfolio by mastering new types of animation, and by mastering new modern technologies. As a result, we have a huge competitive advantage: to implement your ideas, we can offer you: augmented reality, motion capture, application development for mobile devices, interactive floors, walls, screens, mapping (projections on glass, screens, buildings and other surfaces ). That is, everything that you will not find in other animation studios, in the classical sense of the term.

Firstly, we help people to embody their ideas, and to make a finished product: a cartoon, a commercial, a presentation, in other words, we do projects based on other people’s ideas and scenarios. The second and most interesting area of ​​our activity is full-cycle work, when we ourselves come up with a creative idea, script, draw designs and characters. As a result, the client receives the services of an advertising agency and a production studio at the same time. In addition, we develop non-standard projects, such as scenography for theatrical performances, concerts and events. As well as historical reconstructions in 3D for films and museums.

Studio “Yes”(short for children’s animation) is an animation studio specializing in charitable projects. The studio was founded in St. Petersburg in 2008 by Irina Grudina, Roman Sokolov, Misha Safronov and Nadya Fedyaevskaya, who began making cartoons with children lying in the children’s department of the Oncology Research Institute in the city of Pesochny. In addition to teaching animation for children in difficult life situations, the studio is engaged in the creation of socially-oriented animation, including working on the animated series and the media brand “Flying Animals”. In addition, within the framework of the project “Multitherapy for Children in Difficult Life Situations”, the “Yes” studio opens animation studios, master classes are held for children, volunteers and employees of organizations working with children.

The adult, professional part of the studio is engaged in the creation of social cartoons. The studio shot videos for the AdVita charity fund, one of which (“Help them win”) was dedicated to children with cancer, the other (“Donation”) encouraged viewers to donate blood. For children with phenylketonuria, the cartoon “A Little Bit” was released, explaining the need to stick to a diet. In addition, the documentary “Cancer is just a disease” was shot, which tells the stories of people who have overcome the disease. 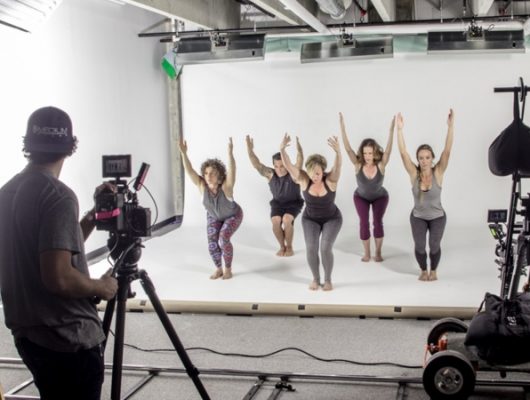