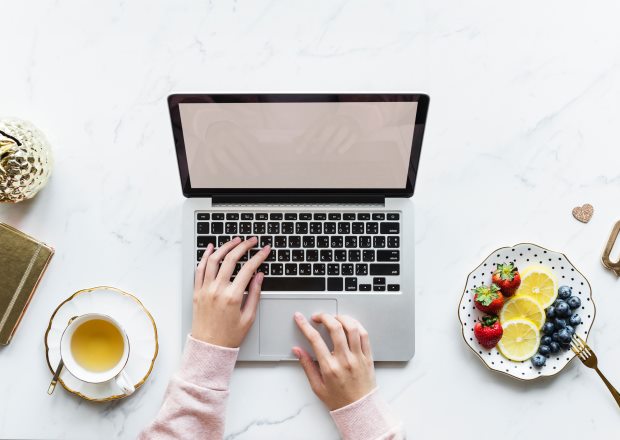 Many economy experts describe the modern economy as having no longer three usual sectors but as having a quaternary sector, which consists of numerous information services, such as, for example, computing, ITC (information and technology services), different consultancy services (offering various advice to business), R & D (research and development, particularly employed in scientific fields). Some experts also add a quinary sector, which comprises intellectually based macro-level activities.

Work on the application is not only code

Developing a mobile application involves the participation of a whole team of specialists in different profiles.

It all starts with the stage of pre-project analytics. It is needed in order to find out why the client has a mobile application, summarize all his expectations and translate it into the development language. The analyst will compile the documents describing the project, study the competitors and the target audience of the application. If you do not know exactly what the structure of the future application will be, what problems it can solve, and how to monetize it – do not spare money for pre-project analytics. Otherwise, the output can result in a non-working project, which will have to be redone.

Along with the functionality, much attention is paid to the design of mobile applications, because this is the first thing that the user sees when installing the application on a smartphone or tablet.

The work of the designer involves several stages, one of which is the creation of schematic screen layouts, or wireframes. This is something like a visual guide on the location of the elements, which reflects the functionality, navigation schemes, and possible development scenarios. That is, before figuring out how this or that button will look like, the designer necessarily focuses on the user experience – on how the person will interact with the application.

Only after that you can move on to graphical solutions and create a design concept that will give the customer a clear visual and emotional picture of the future product.

After release, the work does not end in Digital Agency London

By itself, publishing a product on markets requires special skills. Google Play and the App Store have rules – if you break them, your application will be rejected, and you have to correct errors and lose time.

After the calculation, the studio developer still has a lot of work: you need to do the promotion of the application and technical support. As a rule, such things are not included in the price for the development, therefore it is necessary to provide for them a separate budget.

There are services that can be called preventive: the developers update the libraries used in the project, monitor the hosting and the server, and generally ensure the efficiency of the project. But the quality development of the project may also be required – for example, if the number of users has increased dramatically.

The objective processes that led to the appearance of new sectors of the economy have also determined the changes in the proportion between manufacturing and services in the developed post-industrial countries. The fact is, that after the country’s people are supplied with all the physical goods of consumption, they go on to concern about the design of these goods. They go on to an industry that persuades them why they should buy these goods. They go on to the arts, design, music, and entertainment.

Nowadays cities like London, Paris, New York do not live in manufacturing anymore, they live in design and services. And the appearance of the quaternary and quinary sectors has greatly increased the number of IT services on the market.

Taking all these abovementioned trends and tendencies into consideration, it becomes obvious that the ways of conducting and managing your business must also change in order to correspond to the latest trends of market and economy. IT technologies introduced another very important and efficient way of conducting your business and sales–various applications.

App needs for any modern business