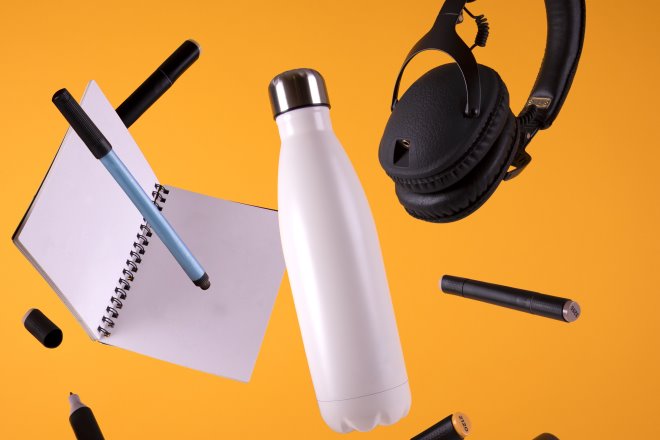 It lasts, as a rule, for several months, during which industry experts train and advise young entrepreneurs, help them to develop a project, and also invest in it or help with finding investors.

Such accelerators are launched on the basis of venture capital funds, business incubators, technology parks, universities or large corporations. For their services, the organizers ask for a share in the business or payment for the program. 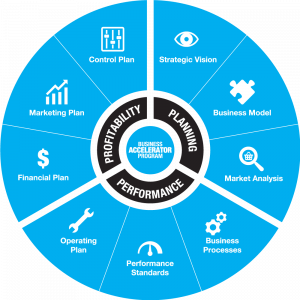 Today, according to the Association of Accelerators and Business Incubators, in Russia there are more than 100 accelerators. In recent years, acceleration as a form of support for startups and a way to search for new ideas has begun to gain popularity.

Large Russian companies and Russian representative offices of foreign companies have joined. For example, IKEA has already launched two accelerators in Russia to search for startups involved in the development of shopping centers (the first in 2015, the second in 2017).

In 2018, Sberbank also began searching for new ideas, creating an acceleration program with one of the most famous foreign projects 500 Startups. Corporate accelerators were also launched by Faberlic, Yandex and others.

We have selected several large accelerators. The selection criteria were the regularity of ongoing acceleration programs, the number of graduates and the presence of “live projects”, cooperation with international partners, accelerators, funds; a working site and regularly updated information on it, mention of the accelerator in various ratings.
Techstarts is a world-famous business accelerator.

His story began two years after the launch of Y Combinator. Initially appeared in Colorado, but today it is represented in ten cities.

The accelerator feature is a special program for stimulating the growth and development of startups, which consists of three parts:

Angelpad is an accelerator of initial financing, which passed more than 150 companies. AngelPad was founded by a former Google employee and his wife. This is a startup accelerator for the elite, where three months of start-up entrepreneurs will frantically upgrade to a state in which they will not be ashamed to show investors.

The reception takes place every six months, and out of two thousand applications, up to 15 participants are selected. At the heart of AngelPad is the mentoring system, where much attention is paid to networking.

One of the graduates of the program is the Russian project Oco, which is developing a new generation of “smart” surveillance cameras. After acceleration, the company received $50,000 in investment from AngelPad. Additionally, Russian developers received $100 thousand in a grant from Amazon.

Hax is the first and largest hardware accelerator through which over 200 companies have passed through five years. The accelerator is based in Shenzhen but now has a branch in San Francisco.

Indiebio is the world’s largest biotechnological accelerator, the main purpose of which is to solve world problems. Twice a year, 15 biotech startups move to San Francisco to take part in an intensive four-month program. Each team receives $250,000 in seed investments, laboratories and coworking, mentors and the opportunity to present the project to investors, as well as access to a huge network of IndieBio alumni.

RGA is an accelerator focused on startups that develop IT solutions. The program lasts three months and offers seed investments, mentoring support, as well as assistance from a professional team of designers, business managers, technologists, and marketers.

The yield lab is an agrotech-accelerator supporting startups, which are engaged in agricultural technologies. The Yield Lab provides each company with $100,000 in funding. In addition, the program provides mentoring support and research laboratories.

The duration of participation is nine months.

Masschallenge is an accelerator that promotes innovation and does not take any funds from its startups. Today, 1211 startups have passed MassChallenge, which together raised $1.8 billion. The MassChallenge helps entrepreneurs and mentors make connections; it unites startups with mentors, such as company executives, lawyers, marketing consultants, and top businessmen.

The accelerator organizes hundreds of events and training over four months, including the weekly Boot Camp. Events range from major lectures and networking events to small workshops.

SOSV is an international venture capital fund financing projects in the initial stages and at the stage of growth. Collaborates with startups, providing mentoring support and helping to establish long-term relationships in the industry.

Entrepreneurs Roundtable Accelerator is an accelerator located in the heart of Manhattan. ERA is one of the leading accelerators in New York. Since the launch in 2011, more than 160 startups have passed through it.

ERA holds two sessions of four months each year. Each accepted startup receives $100 thousand and the possibility of financing the next rounds. Companies also receive free office space, legal services, and mentors. ERA offers the strongest post-program support at NYC and the most active alumni network.

Coplex is an accelerator where you can only come with a team and an idea because nine months is enough to turn an idea into a startup. Coplex has about 300 created startups.