How to become a movie producer 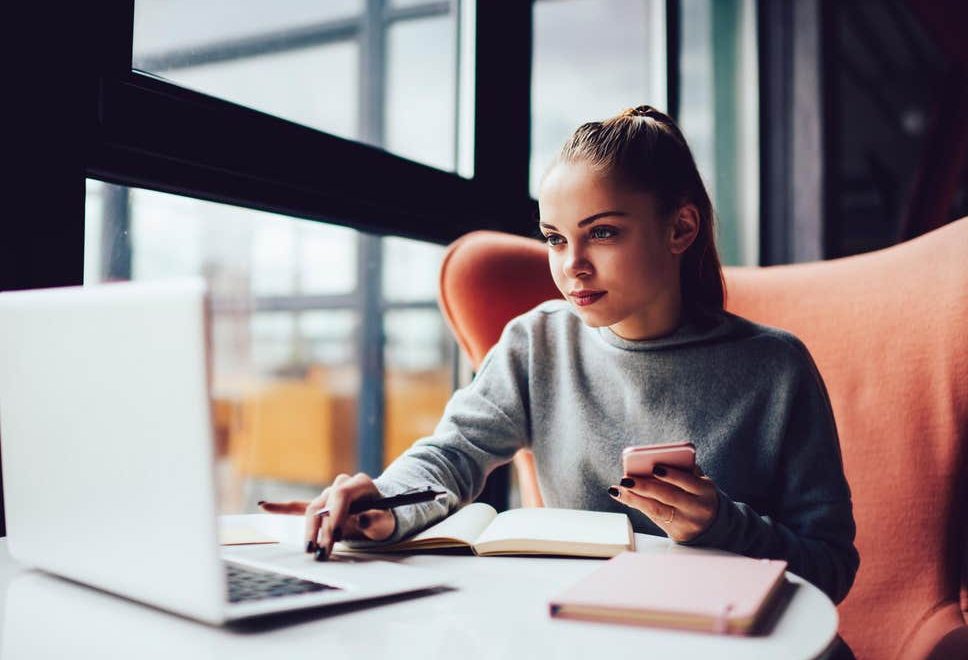 We can hear this word almost every day, switching on the TV or reading the news, but to explain what the producer does is not that simple.

In two words, a producer is a person who organizes the entire filming process from developing the idea of a film to managing a budget for the film, finding a director, scriptwriter, actors and other employees like operator, sound engineer, consultants, technical staff, etc. Plus, a movie producer also manages advertising and promotion.

The position of the producer is quite independent and requires the presence of a commercial vein, than creative. The director manages the creative process, the main thing is the creative result.

A movie producer manages the whole project. The main thing for him is a commercial success. The line producer is a real workaholic. In this position, a person needs to calculate all sorts of expenses for equipment, force majeure, and daily budget control.

Line producer usually does not interfere with the creative process. For these reasons, the director and producer often conflict.

However, some people can simultaneously perform all the functions of the producer and engage in directing. Separately, it is worth mentioning specialists, “unwinding” actors, singers and other creative figures.

Such producers of “stars” (earlier – entrepreneurs, impresarios, etc.) perform approximately the same functions as in the cinema, that is, they deal with all commercial and technical issues that accompany the creative path of the ward.

Usually, the position of the producer is provided in film studios, on TV channels and producer centers. However, many work on their own.

Today, with the development of the online industry, such organizational activities have also become popular. So there was another kind of specialist – online producers.

The duties of the producer may vary depending on the specific type of activity of the enterprise, but in general, they are very similar:

Approximate requirements for a producer are as follows:

Often the excellent knowledge of a foreign language, economic or law education is also required.

To become a movie producer, you can get a higher education in the field of television and cinema and get a job in a profile.

In addition to education, practical skills, some acquaintances and a good knowledge of the inner “cuisine” of the world of TV and cinema will be needed.

Sometimes actors, directors and other participants of the filmmaking process start to be engaged in producing. It is important to understand that the producer is doing business, so he must understand what people are willing to pay for and be able to spin things up to make good profits.

No matter what profile the specialist chooses, he will become a music producer (band or singer), go to the cinema, promote writers, show ballet or something else.

Compared to other professions, the producer’s salary is very high: you can apply for an amount from 30,000 to 150,000 rubles per month (the average is about 60,000). Of course, the amount of income is influenced by work experience and the status of the company-employer.

However, the level of completed projects influences most of all how much a producer earns – the larger and more well-known things are, the more serious the income.

Someone avoids classical education, but this is still a great first step in the profession. It is in film schools that you can study from the inside the entire “kitchen” of the production department and understand who is who, what all these people are doing on the set and outside of it.

If you can not afford higher education in film school, do not forget about professional literature, the reading of which will greatly expand your knowledge in this field.

Be that as it may, no books or universities will replace the film set. Start small: Produce a short film for a friend by doing administrative work and organization.

Interacting with the film crew, even if only a few people, you already get the invaluable experience of “live” shooting. You probably noticed a trend that many world experts are increasingly appearing in films in the status of a producer.

It is not surprising, because over the years they have studied “from and to” how the project is organized from within, and have learned to control it. I am sure we will see more and more famous names with the title of producer. Because a successful actor will not only benefit the cinema with his organizational skills but also replenish the project’s treasury at the expense of his fame.

Introverts will be quite difficult to take place in this profession because one of the main qualities that a producer must possess is communication skills.

Attend various events, film festivals, communicate with a variety of people from the “crowd” of the cinema. Remember that any of them may be an ideal candidate for your project. Deciding to become a producer is an important step.

Of course, you often encounter routine administrative problems on projects. But the producer is the person who, despite all the difficulties, do not cease to be engaged in creative work, staying with the film from beginning to end.