How to become executive producer 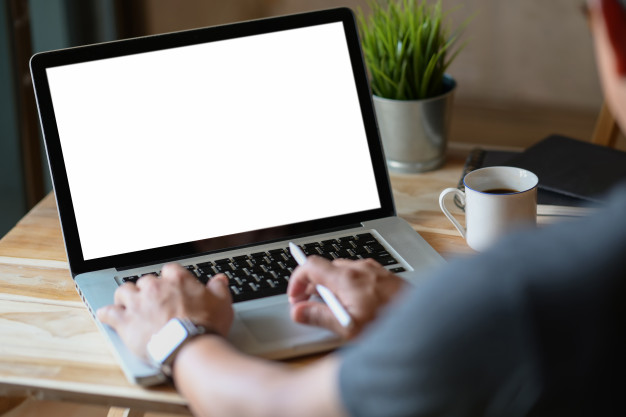 If you always dreamt about the most interesting and creative work, that is well paid though, maybe the position of Executive producer is right for you.

Of course, nobody wants to spend life on doing something he doesn’t want to. – Digital Agency London

Still, if you’re already here, you need to know what exactly means this job, and what skills do you need to possess. Remember that there is no one simple way of how to become successful, and everything is individual. Adequate education and lots of experience, as well as a strong wish,  will surely help you to grow.

According to the numerous surveys that are conducted to find out whether people are satisfied with their career, the executive producers turn out to be happy with what they do in the life, and this fact puts them to the top of all careers. And this is not are a surprise, as it’s quite a well-paid position with an average salary of $59k.

Of course, you need higher education. Bachelor’s degree will be enough for the start. In most university programs of cinematography, students usually learn everything about film history, how to write screens and edit them, and all about the filmmaking process.

You can also major in writing, acting, journalism, or communication. Earning a degree in business, arts management, or nonprofit management will be a huge advantage for the future career. If you’re excited about the salary, you need to know what you must to do to become an executive producer.

There aren’t any specific requirements concerning education, but there are some fields where you can show up in this position, and these are:

So, if you want to start your career path in the film industry, you need to begin by focusing on a specific skill, such as writing, editing, acting or directing. Start with the production and directing of short films when you are at college, and keep honing your skills, working at low-level jobs in the industry and moving up.

The television industry is not so simple as it may seem to be at first. In this case, you need to obtain a university degree in media or communications and slowly move up, working on television or radio and gaining experience along the way.

Talking about the music industry, people working there usually have experience as performers or songwriters and can play one or two instruments. Your advantage might be the knowledge of the business side of the music industry, as it is necessary to perform this work.

So you first need to obtain higher education in the field of music production or sound engineering. As with any other executive producer position, it’s just a question of starting from the bottom and slowly moving up the ladder of experience.

Like any producer, you can have the following duties. Making business and financial decisions for film, TV shows, commercials or stage production is the most important thing. You’ll have to raise money for the project, hire people for the crew and find a director for your production. 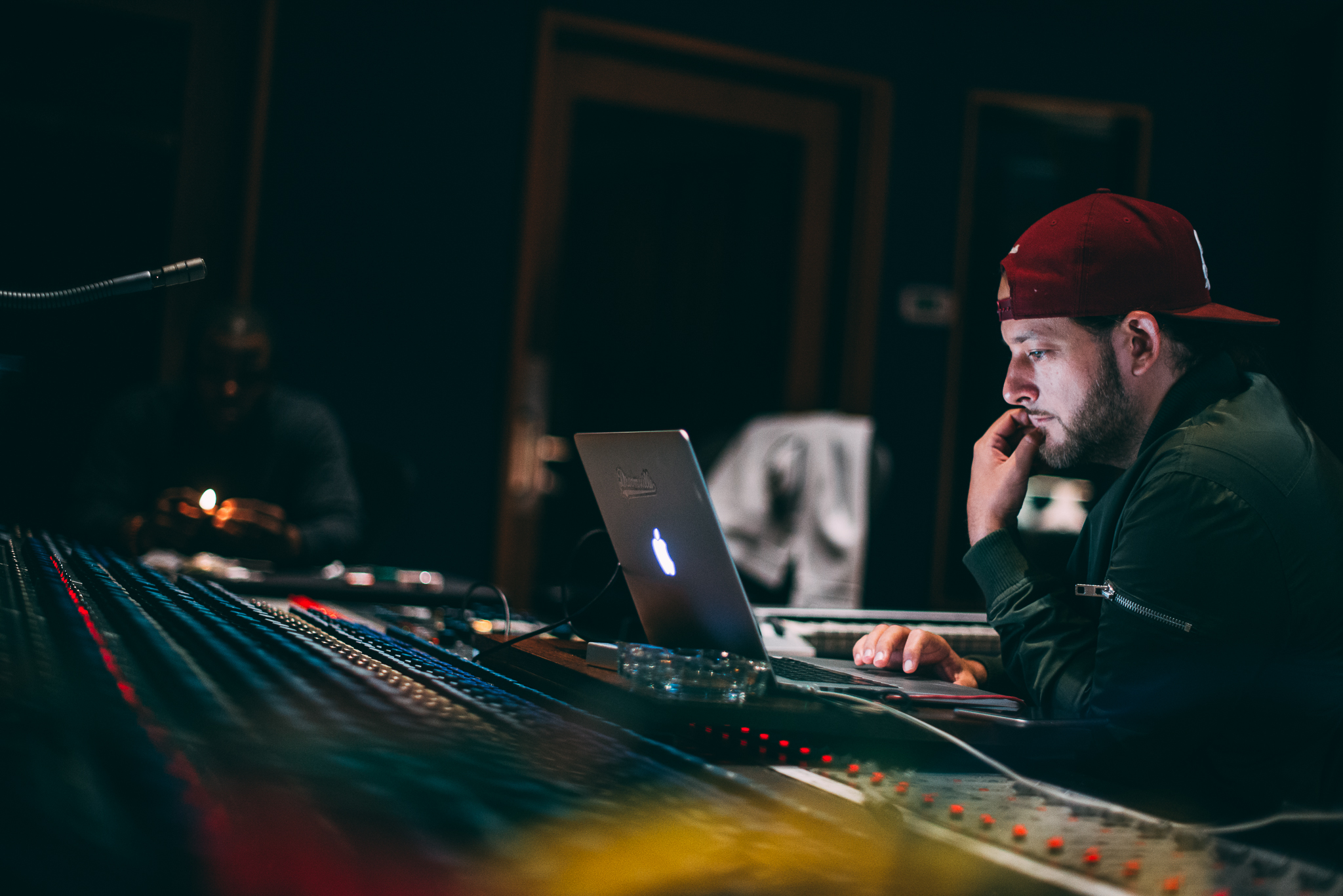 Usually, the crew can include designers, some costume designers, film and video editors, music director, choreographer, and other employees.

You also will have the power to hire the best actors according to your needs. Manufacturers set a budget and approve any major changes to the project. They ensure that production is completed on time, and they are ultimately responsible for the final product.

Wherever you have started the career path, your reputation will be growing.  You can work with larger projects that will surely attract more interest to your audience. Still, the right education and strong wish are not enough for your growth as an executive producer. You also need to have some valuable skills that allow you to become successful in the future.

If you want to do well in this position, be sure to coordinate the work of many different people at the same time. So that your crew is able to finish production according to the schedule and in the budget limits, so you need to have strong communication skills.

Creativity is another important thing, as any script can be interpreted in different ways, you’ll have to decide how you want it to be interpreted, how to reflect the script’s ideas on the screen or stage.

Good time-management skills will safely the tone of your nerves, money and time, of course. You’ll need to make sure that everyone from the crew does the job in a proper way, plus everything must be according to the schedule production and finances.

And the last important thing is strong leadership skills. You’ll have much staff under your command, supervising the whole crew. You need to have enough authority so that everyone will do what you say, and not anyone is like to have that power.