How to Use Viral Marketing for Business 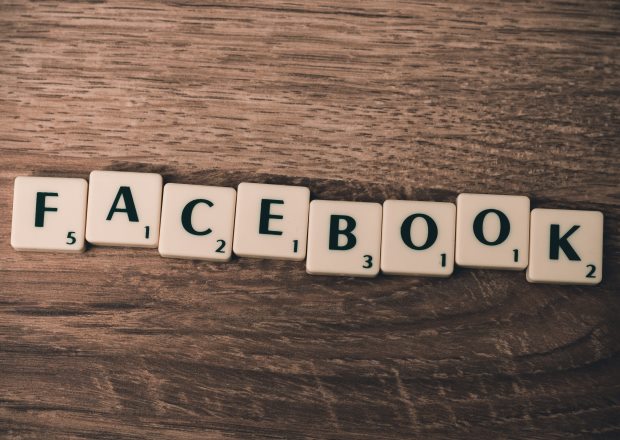 Internet advertising with the use of standard tools (search engine optimization, contextual advertising, targeted advertising) is usually not emotionally engaging. Roughly speaking, it’s just the way to inform the target audience about your company’s product.

Modern viral marketing helps to involve the target audience in the distribution of your advertising message. As a result, the activity of the audience becomes part of the advertisement. Thus, it can be said that the essence of viral marketing as a service consists of a series of consecutive steps aimed at solving classical problems of advertising communications, but using an emotional add-on that allows you to launch mechanisms for the natural distribution of information in the network with the direct participation of representatives of the target audience. 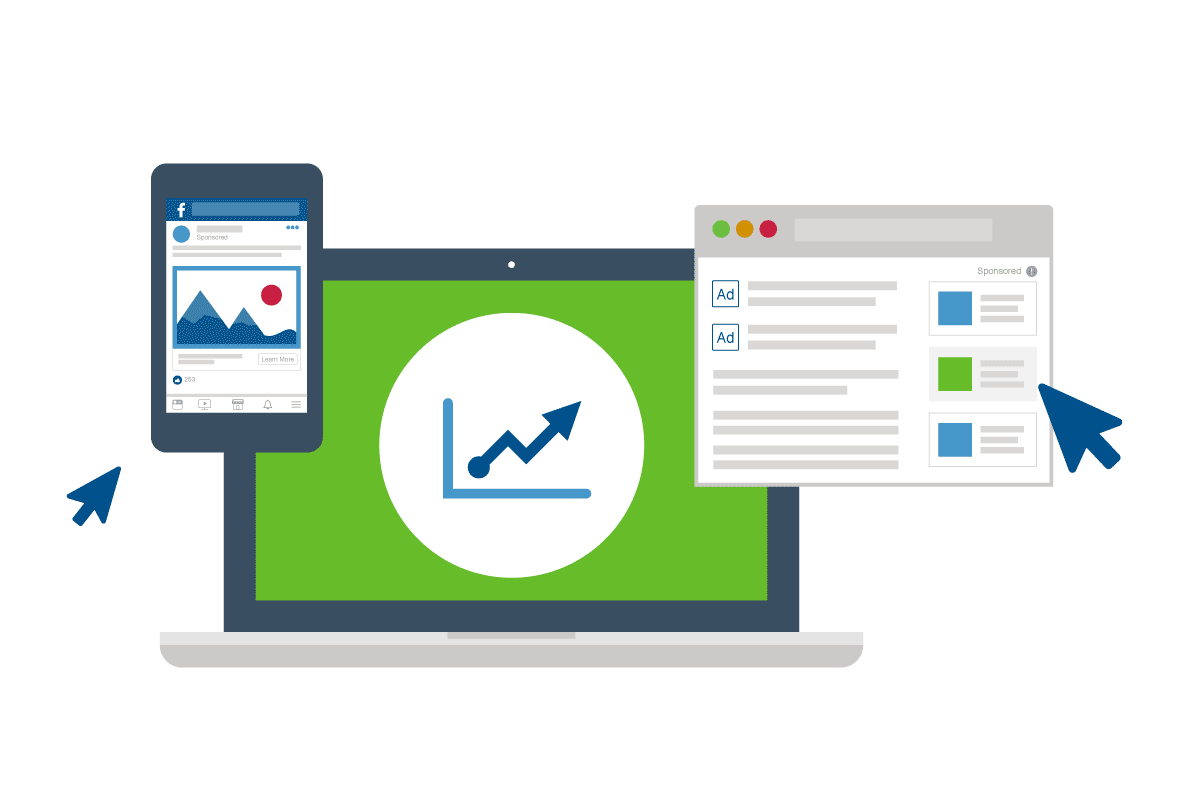 What is viral marketing?

Your task is to create cool content that everyone (or almost everyone) will want to share in the social network feed. When a publication becomes viral, a huge number of people see it in a short period of time.

What is good at?

Of course, you will need to spend some resources on the creation of creatives: text, pictures, video or landing with an extraordinary idea. But their promotion will take only minimal expenses: first, you need paid advertising in social networks or the head of an opinion leader, and then it’s up to users.

Rapidly and in large volumes. For example, the team “Publicfast” due to the viral effect was registered on the resource “Mayskor”, which shows the profile impact rating on social networks in the amount of 37 thousand people in one month. And during the launch of the project on peak days from 13 to 20 thousand users came to the platform.

Although it is worth focusing on increasing sales as the main goal of advancement – the power of lead generation (attracting visitors) of viral marketing cannot be ignored.

Thanks to widespread adoption, more people will learn about the existence of a brand. This means that if a problem arises related to your field of activity, there is a greater chance that the consumer will remember exactly about you.

Keep branding to a minimum

Direct advertising should not be, otherwise, the user may seem intrusive. If, nevertheless, you want to add something specific about the company, insert this information at the end of the video, in the footer (bottom of the screen) of the test or landing page.

The more emotional the better

And it is not necessary to cause joy – empathy or regret work even better. But do not leave the user in a frustrating way – create a happy ending or end with an encouraging slogan.

Passed the test “What is your psychological age?” Most likely, the answer is yes. Tests, quizzes and polls are the easiest and most effective way to increase interaction with the publication. You can also use puzzles and riddles for the same purpose.

This is especially convenient for a niche business: the user is unlikely to watch a video about the technology of work, for example, the coolest air purifier. But if you come up with a creative, emotional story around the product – why not?

The main goal of communication is to deliver a message to the target audience. This may be a unique selling proposition, functional or emotional benefits of your product. Viral marketing does an excellent job with this task – the message is contained directly in the distributed content.

Moreover, it has a large coverage of the target audience. Your message will be conveyed to your target audience, and most contacts will be received “naturally”. Users will independently distribute branded content among their surroundings, take part in discussions around the product, service, and company. Due to this, the cost of contact with the target audience is reduced in comparison to the classical tools of Internet marketing.

The benefits of viral marketing are:

Viral advertising is one of the most effective ways to promote at the moment. An audience that is tired of advertising everywhere and everywhere will prefer inconspicuous advertising that will attract them to the product with the help of the emotions that it causes.