What is Media Production 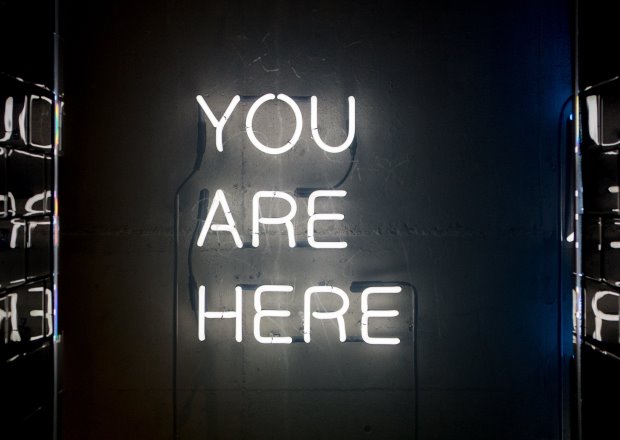 We live in a world dominated by different types of media. Every day, people are attracted to information from many different environments, using different devices, sometimes at the same time. For example, they can listen to podcasts or radio by checking social media on their phones or watching TV while searching for recipes on their tablets.

The media actually refers to any type of communication that aims to inform, educate or entertain a wide audience. It can be anything from web content to social media, to television, video, and radio content.

Trends in the media are constantly changing and developing, but one can be convinced that the role of the media in the everyday life of people and its impact on our personal, social and political circumstances is enormous. Within a few days, a massive march of protest can be organized through social media. A home video can become a virus and cause debate around the world or just fun. Well-Established advertising or advertising site will turn a skeptic into a true customer brand.

Many colleges offer a degree of multimedia production. Students gaining this degree will be well prepared for the creation and management of multiplatform media content suitable for the modern audience. Students are likely to complete coursework covering areas such as website development and construction, audio and video products, and social media.

Another popular degree you can study is the degree of creative media production, which is a good flow of education for anyone interested in radio and television, writing, editing, production and other forms of creative expression. Typically, these programs teach students a professional creative story using a variety of digital media. Possible areas of specialization may include audio and video production, commercial production, documentary films, cinema, writing, or interactive multimedia.

Some chairs offer students the opportunity to work at the radio and television stations of the university or to create independent films, documentaries or similar projects.

In order to prepare for higher education in the field of media production, universities encourage high school students to earn credits in areas such as journalism, broadcasting or digital design and production.

A career in the area

There are numerous career options for a graduate of the Media Studies program. These include, among other things, a media planner, a multimedia specialist, a programmer for broadcasting/cinema or video, a social media manager, a television/movie/video producer or a web content manager.

The structure of media over the past fifteen years from the beginning of the century has totally changed. There are many reasons for this. And the main among them are:

Of course, all these reasons resulted in the change of media production, in order to carry out which today there is the need to take into account a lot of aspects, and this task must be definitely carried out by specialists at a high level.

In the minds of high competition and interest in the market, it’s important to zoom in and talk about your own product, your personal product, unique power, and innovation. Make it possible for additional visual content.

For additional information, the door can be used for practical demonstrations of the product and the success of new products, new sales, and sales. For the new means of production, distribution, processing, and consumption of media materials, the innovative model is a good predictive force. It can be described in three theses:

The peculiarity of most modern media production is the one-way flow of information: a relatively small group of media workers releases an information product consumed by the whole society. This unidirectional information flow is due to the linear nature of traditional information transfer technologies, the result of which is the actual rupture of mass communication (information is created at one end of the chain and consumed at the other), there is practically no feedback between these poles.

The rupture of mass communication gives rise to a lot of problems associated both with the lack of real control by society over the production of information and sometimes unexpected for the creators of its perception of their product by the audience.

It is the development of new technologies, primarily the Internet, that leads to the erosion of the traditionally broken mass communication. In the framework of interactive network media, the information flow is regulated not only and even not so much by producers, but also directly by consumers, when feedback from them and each of them with each other turns out to be a new regulator of the process of creating and distributing information.

The technological nature of modern media, which allows producing and replicating an information product on a gigantic scale, determines their production specifics, which makes it possible to compare this activity with mass production.

Check out our portfolio and offer media production from us 😉