What is Media Relations 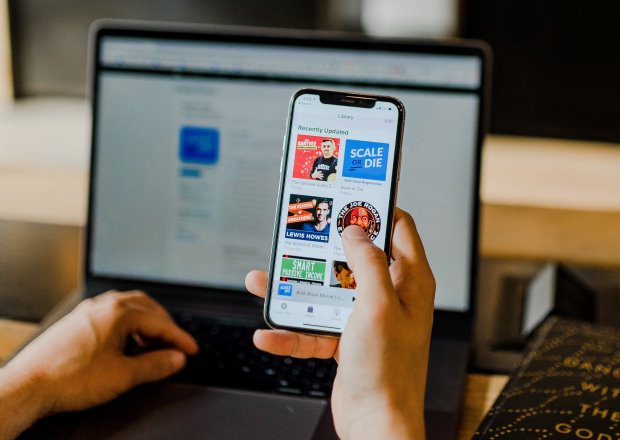 Any company sooner or later has to look for an answer to the question: how to ensure that communication with the media gives the desired result? A creative approach to this problem can significantly save on PR.

Our agency is ready to maintain media relations for all its clients.

Media relations is an area in the public relations system dedicated to the description and analysis of the specifics, ideology and specific mechanisms of interaction between PR specialists and media representatives and the media themselves as institutions.

The distinguishing feature of MR is the production of information addressed to the mass, as well as to the specialized audience in which the organization is interested.

The interaction of the company and the media can be defined as the relationship of two partners interested in each other, so it is appropriate to compare it with a love story, which in its development usually goes through the following stages:

At the first stage, the main task of the company is to generate a primary interest in media relations. The information that the firm provides to journalists at this time greatly influences its future relations with the media, is the most important and should not change significantly in the future.

Therefore, it is extremely important to inform the media, supported by facts, full information. In general, unchecked, unconfirmed data should not be used at the stage of an acquaintance or in the future. Journalists are guided by this rule, and companies should do the same.

Having passed the stage of acquaintance, the company is trying to turn its media relations to affection or even friendship, that is, to make journalists loyal to themselves, to gain their trust.

Here it is appropriate to recall some of the techniques that lovers use. For example, do not forget about the signs of attention to the media – congratulations, including personal ones, on various holidays.

If at the stage of acquaintance the company managed to figure out the maximum of general information about the media and a particular contact person, then now it’s time to use this information.

It is time for informal meetings without a tie, joint visits to receptions and events. The task of the company is to make mutual trust between it and the media representatives.

It should not be forgotten that from the point of view of the effective economy one should communicate with a limited number of media representatives.

If the second stage is completed successfully and the trust is won, media relations become predictable and stable: journalists regularly contact the company with inquiries, and the press service responds to them in a timely and efficient manner.

But media interest in the company is declining. This may be due, for example, to the active activities of its “rivals”, the emergence of new market players.

Sometimes the company’s communication with the media at this stage turns into a private conversation, it ceases to be a businesslike, constructive collaboration.

Therefore, it is important to maintain the interest of the media, sometimes even artificially, in other words, “to bring intrigue into relationships”.

A proven and effective means of strengthening and further developing relations is a “romantic trip” – a press tour. Journalists are invited to visit any interesting object located outside the city where they work, or abroad.

As a rule, journalists who have spent several days with representatives of the company in a friendly atmosphere, prepare expanded materials based on the results of a press tour.

It is enough to calculate how much you would have to pay for placing advertising articles in the same publications in order to understand how profitable the press tour is.

The culmination of media relations comes at a time when the company begins to mention in all publications and materials (even in notes and comments) relating to the industry where it works. In this case, most often the number of references to the company increases several times.